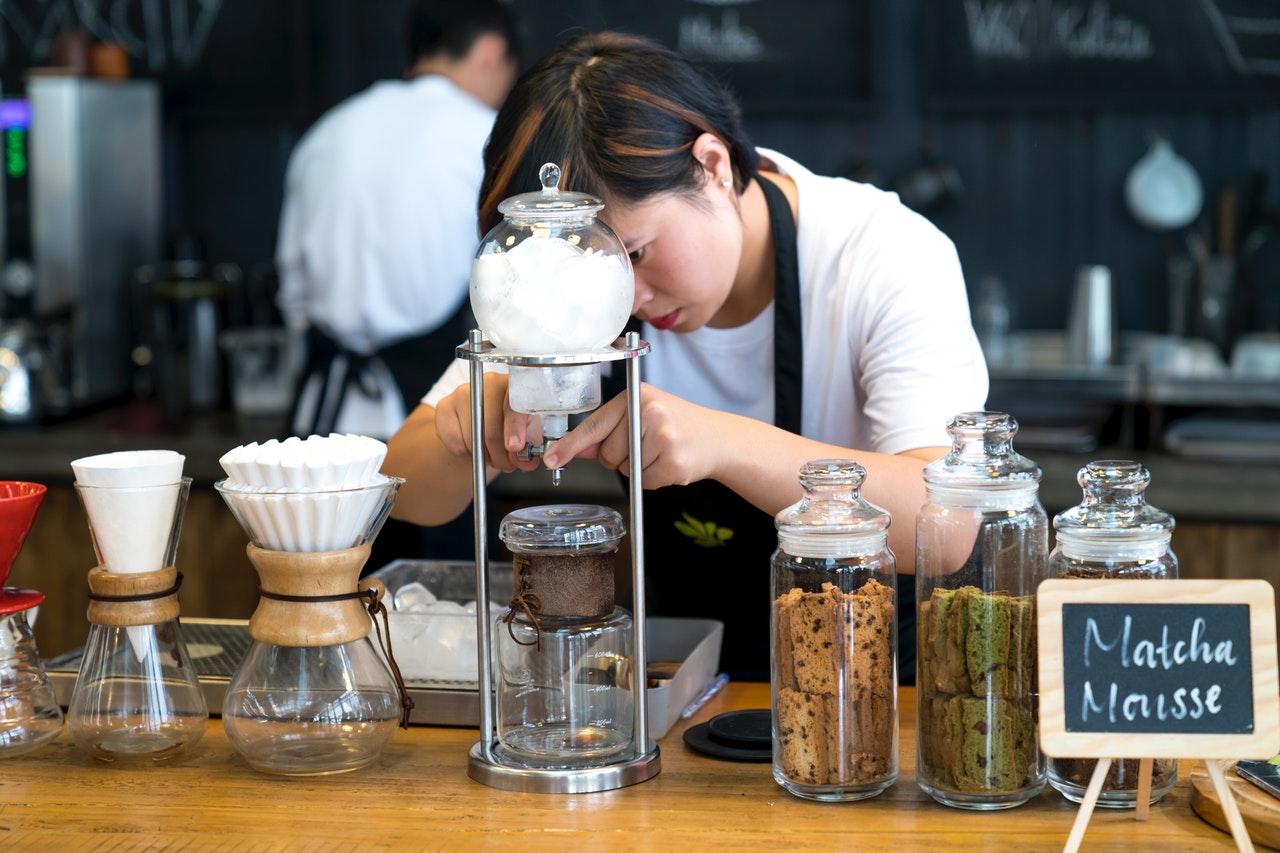 With the development of science and technology, the coffee maker was born as a vital tool with outstanding advantages.

Coffee machines are becoming more and more popular, helping to create cups of coffee in a short time but still retain the distinctive flavor of high-qualified coffee beans.

When it first appeared, coffee was always manually dried and dissolved with water.

However, making such coffee is quite a time consuming, and the flavor of coffee is not consistent.

Today, with the development of science and technology, people began to create mechanical tools to make coffee brewing more convenient and faster with many famous brands for customers to choose.

Exploring the history of the coffee maker with kitchenhomer.com

Turkish coffee – The oldest brewing coffee in the world

Just skimming the way the Turkish drank coffee thousands of years ago.

It is considered as the oldest brewing coffee in the world, and also, it is the only way by which people need to boil some finely ground coffee with water.

Because no special techniques are required in this method, it is different from other kinds of coffees as macchiato, cappuccino, latte with milky froth designed beautifully on the top.

But it is an excellent beverage and symbolizes the history of the coffee maker.

Even amateur coffee drinkers can create a delicious Turkish cup of coffee.

Don’t be surprised if this method still exists. The Turkish have handed down from generation to generation, and many coffee fanatics are fond of brewing Turkish coffee like spiritual etiquette. 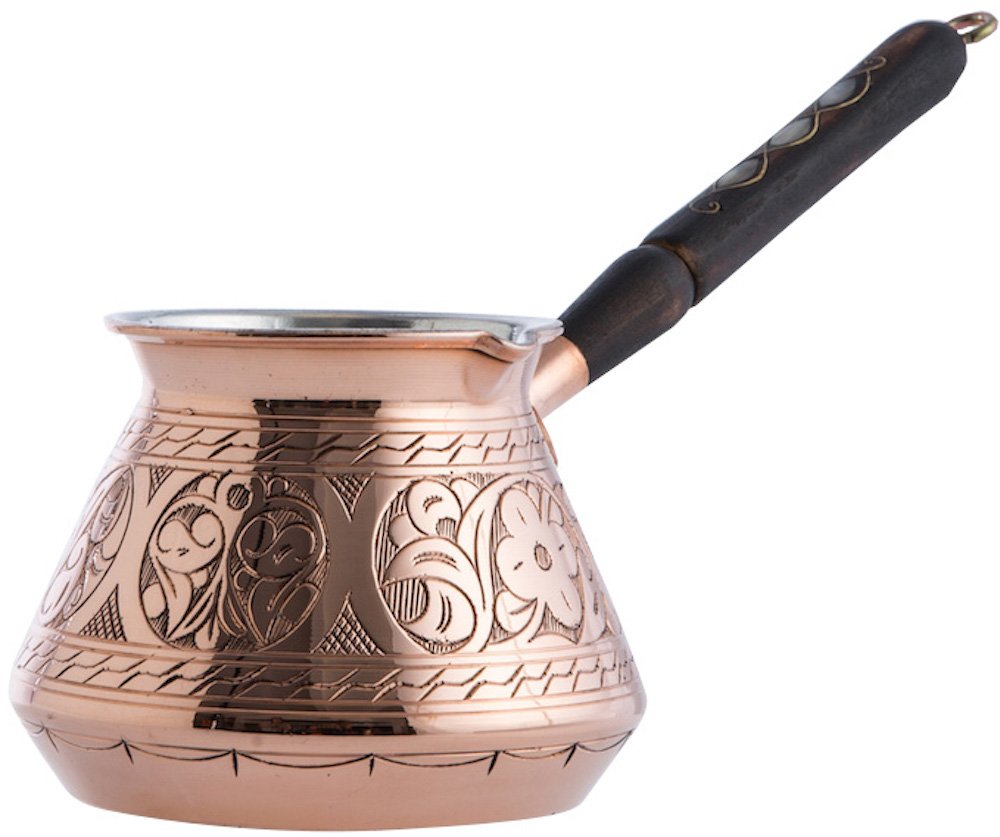 Who invented the coffee maker?

Mr. Lauren – a Frenchman living in Paris was the first to think of creating the world’s first coffee machine in the form of a filter.

With simple tools at the time, he created a simple coffee machine with a structure: an upper combustion chamber placed a metal jar, the bottom was a source of heat.

The combustion chamber to the upper filter is connected to a pipe that acts as a water guide when heated, blended into the coffee.

However, this rudimentary coffee machine by Lauren has the disadvantage of not being able to extract all the nutrients and does not guarantee the purest taste of the coffee.

An English engineer named James Napire who has knowledge, curiosity, and desire created a coffee machine. In 1853, he could overcome the above disadvantage to create a Syphon dispensing device.

The principle of operation is the same as Lauren’s coffee machine, but it completely extracts the coffee flavor thanks to the principle of reverse osmosis and vacuum.

Coffee brewed through this device still did not filter all sediment.

In 1908, after many trials of pouring coffee with different types of paper, Ms. Melitta Bentz issued blotting-paper that can remove all the coffee residue.

She became the inventor of the coffee filter bag.

The above machines only use rudimentary, unofficial patented tools. In France, the first type of the automatic coffee machine was officially invented in 1822 by Dr. Ernest Illy.

After many improvements and applications of science and technology, until today, the modern coffee machine was designed by Achilles Gaggia in 1938 and has been patented.

In Italy, which is considered to be the origin of Espresso machine, it was only in 1901 that the current coffee machine appeared, making a powerful impression at that time.

Whether there are many changes happened, modern coffee machines have based principles of operation of the above coffee machines to produce and improve more modern, convenient.

Although Moriondo’s invention was the first coffee machine using both water and steam, there was not much information about Moriondo.

Most of the information which we can think of today is about a failure of branding. There was never a “Moriondo” machine, no prototype machine verified and not even an image of his work. Except for his patent, Moriondo điLater Luigi Bezzera and Desiderio Pavoni – Two men who improved Morinodo design to produce an Espresso machine did not make that mistake.

Many believe that Luigi Bezzerra and Desiderio Pavoni are seen as Steve Wozniak and Steve Jobs of Espresso!

Luigi Bezzerra has made some improvements to produce a cup of coffee in seconds.

The cons of Bezzera’s equipment is that water was heated directly by fire, so it was difficult to control the pressure and temperature. It is almost impossible to create a consistent and stable filter pressure. Bezzera made several prototypes of the Espresso machine, but his drink was still not appreciated. Plus, he has no money to expand his business or any idea of ​​marketing the device to market. And another one did an excellent job – Desiderio Pavoni.

Desiderio Pavoni bought Bezerra’s license in 1903 and improved many aspects of the design. Remarkably, he invented the first relief valve helping hot coffee not splash around under enormous steam pressure and accelerate the brewing process.

Also, Pavoni created a steam tube to release the moisture that accumulated inside the boiler of the machine (the steam pipe that is used to foam milk for Cappuccino).

The first Espresso machine was born.

Bezzera and Pavoni worked together to perfect their first machine, called “Ideale.”

At the Milan Fair in 1906, two men introduced themselves to the world of “Cafeé Espresso.” With their many innovations, Ideale marked an essential step in the first development of modern Espresso.

Bezzera – although contributed to the construction of Pavoni’s first machines, gradually disappeared from the overall picture later.

After the Milan fair, similar Espresso machines began to appear throughout Italy, and Bezzera’s first handy machine developed into elegant gold-plated decorations at the time. 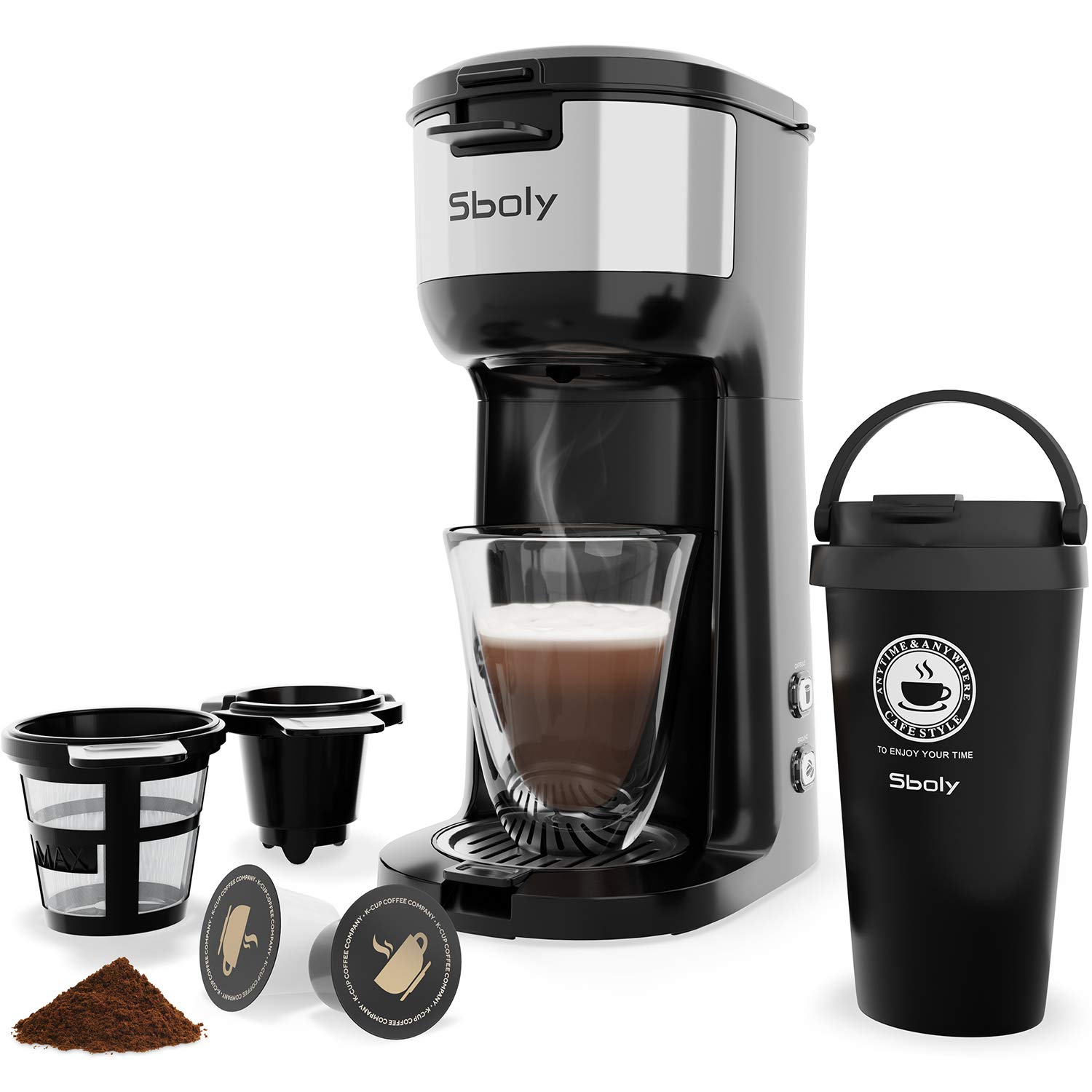 The mixing process can take place in about a minute (a long time, by today’s standards, but quite fast and noticeable at the time).

Because of the long-brewing time, coffee will smell burnt and leave a bitter aftertaste.

Moreover, due to the lack of pressure, Espresso coffee does not have the Crema layer as is often seen in the modern-day.

Another interesting fact is that La Pavoni Ideale uses 14 grams of ground coffee per cup.

Finally, the La Pavoni Ideale Espresso machines are costly, so it is only present in famous cafes in major European cities. In turn, this means that only “well-off” people can enjoy Espresso.

However, it should note that the reputation may be glorious, but the designs in this period of Bezzera and Pavoni are not used to this day.

In the following decades, the Espresso machine recorded rapid changes made by many different individuals.

These historical improvements are considered a complete revolution in the principles of making the Espresso machines we see today.

To know all types of coffee machines that we are using today, click on the Best coffee maker’s buying guide to know more. 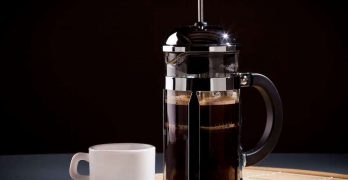 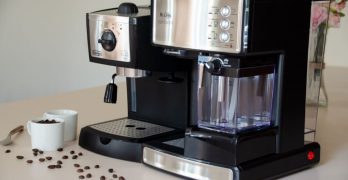 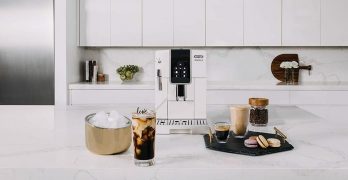 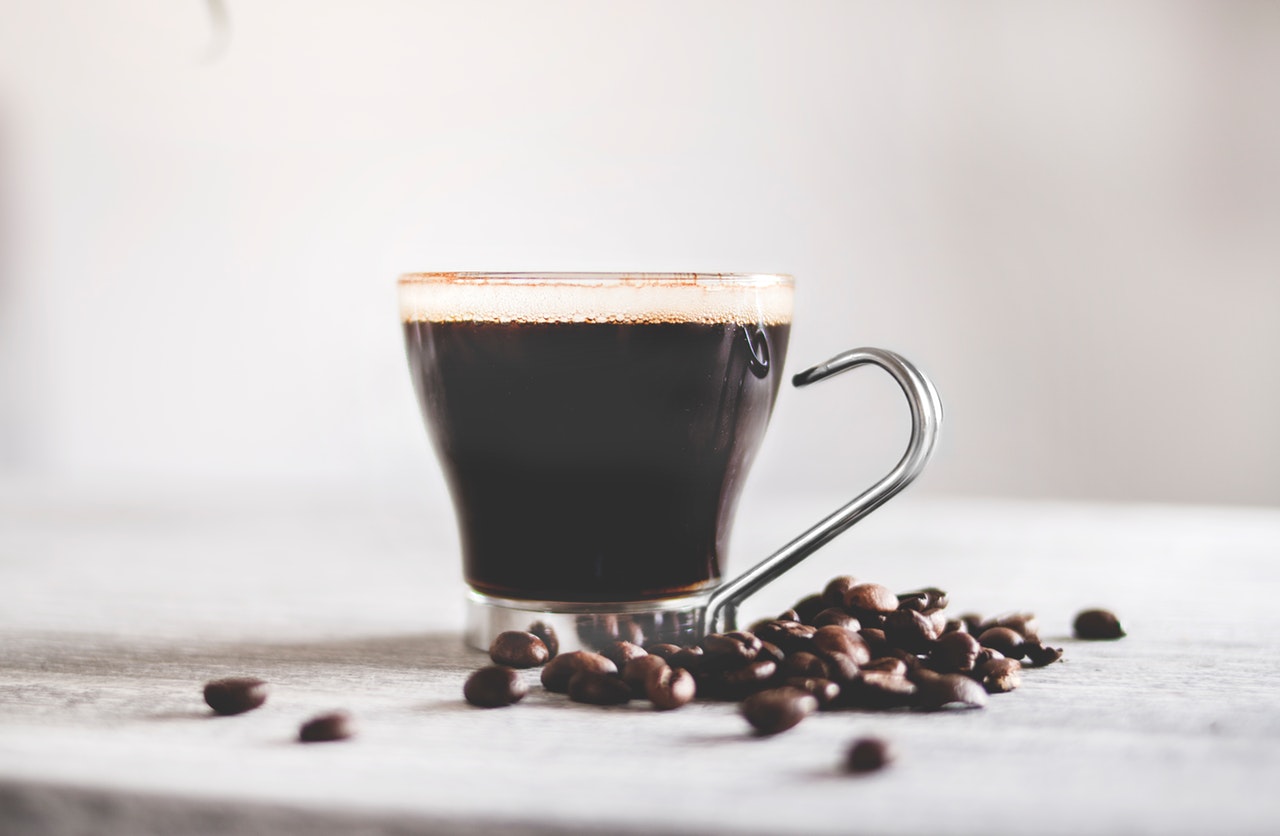 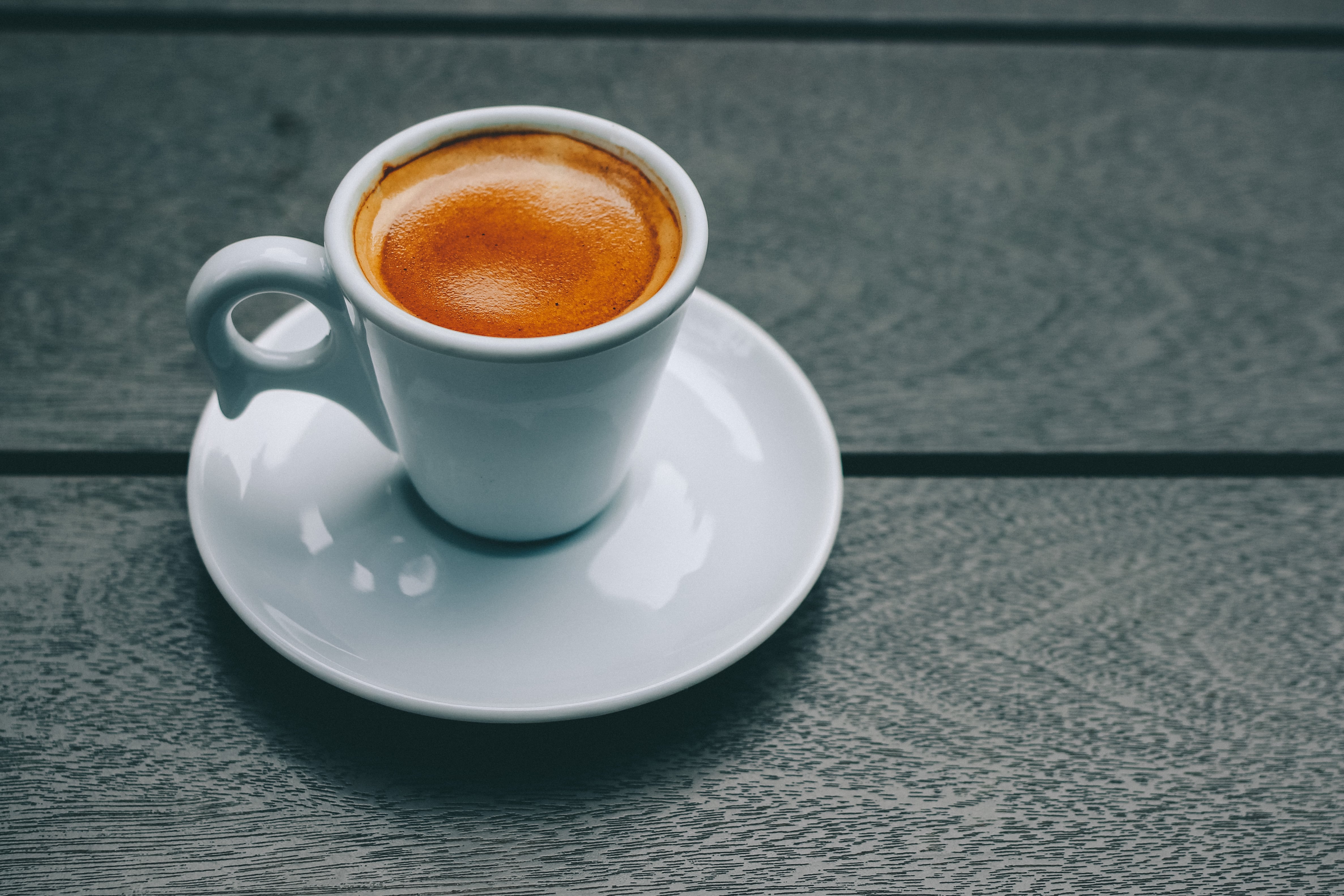 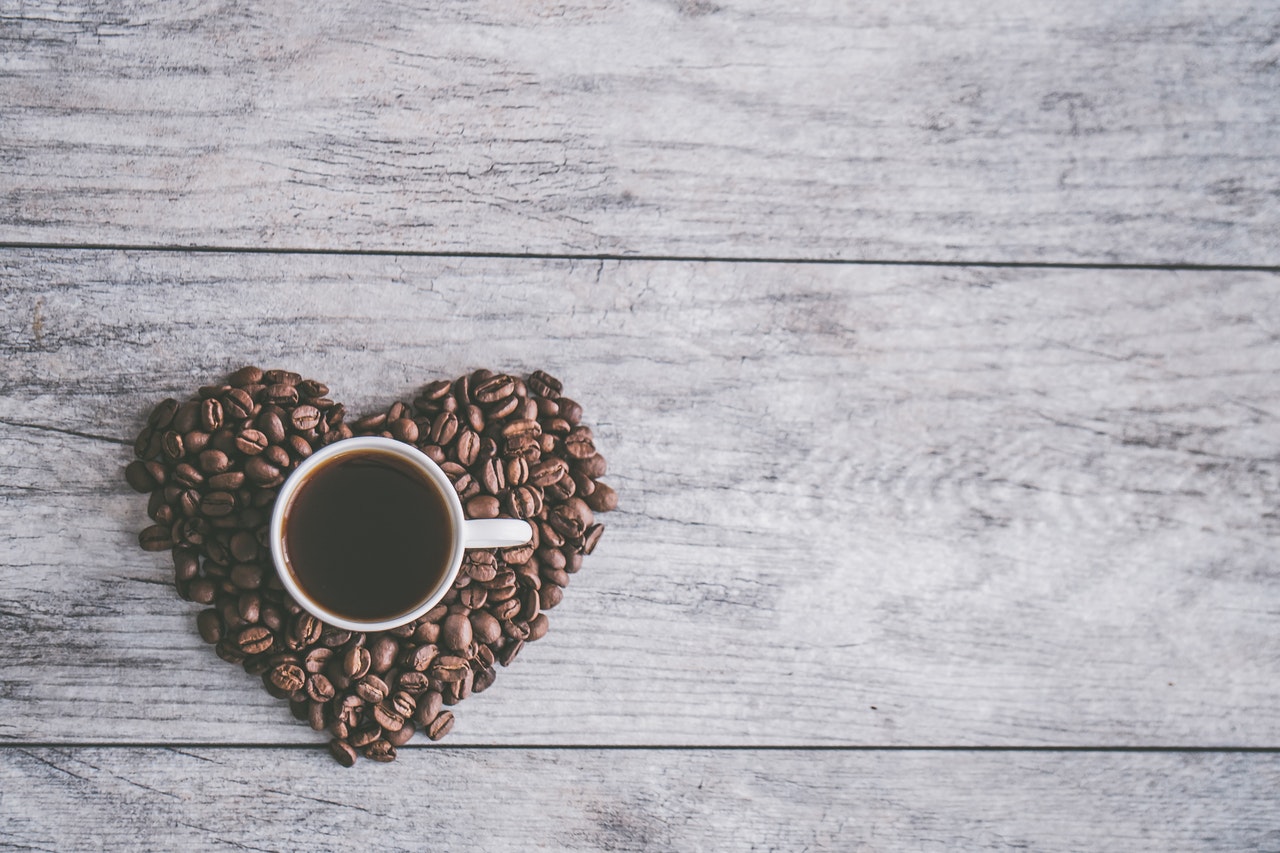 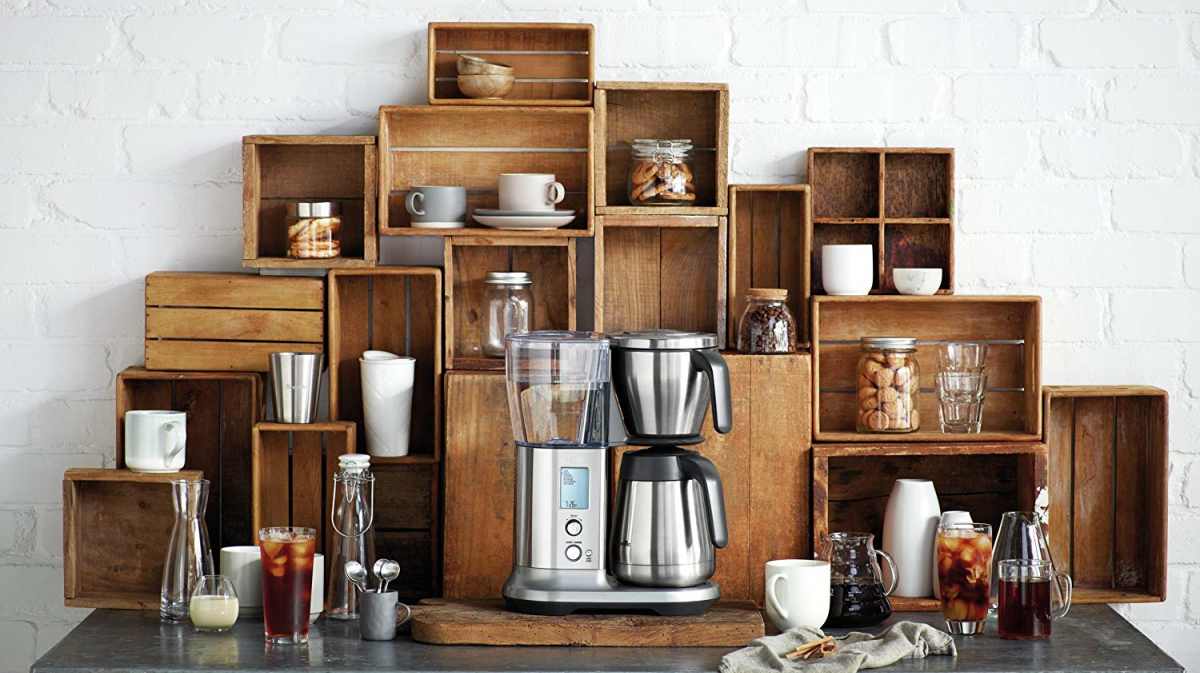 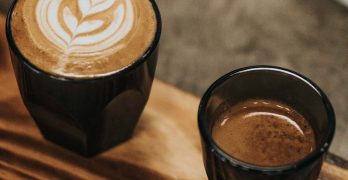 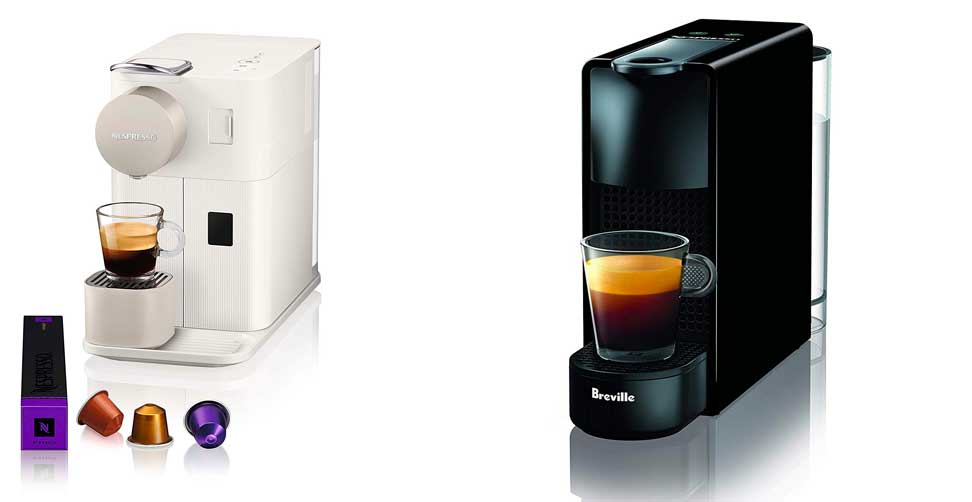